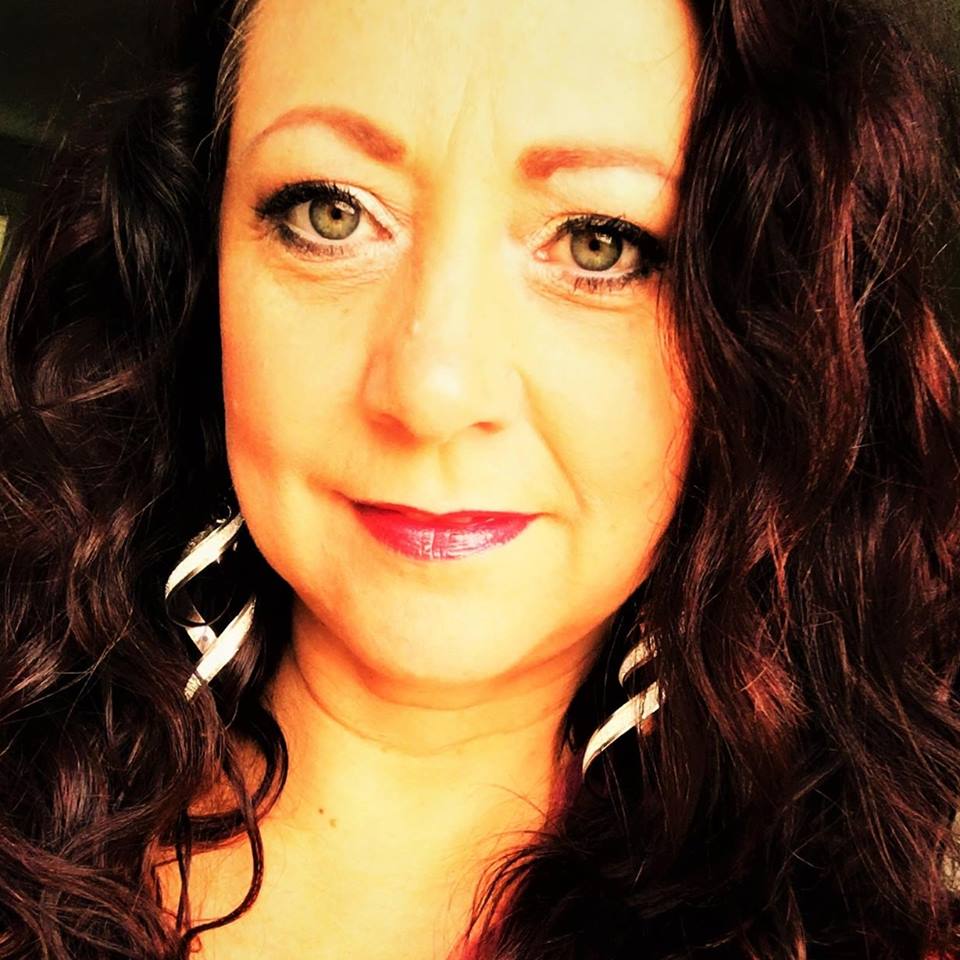 Several trends will assume major roles in the days to come, changing perspectives and changing premises of old assumptions and general thinking.

First, leadership competencies (requirements) will still matter. However, they will change as the competitive environment changes.

Future leaders will have to be familiar and fluid in doing business on a global basis. Globalization, in effect, will require leaders to deal with more and more complex groups outside the realm of their organizations.

There will be more components involving international markets, global economic trends, and outside regions like the Asia Pacific rim, the Southern Hemisphere, etc. There will be an extensive use of the internet in the marketing of products and services.

The revolution in technology has drastically altered organizational life. It has changed the ways information and knowledge are obtained and spread.

One of the most important changes is in the way people communicate. This had produced some deep implications in terms of effective leadership. In the future, technology will have a vast participation in leadership development.

Leaders will have to be more knowledgeable with technology and its uses. As a matter of fact, technological savvy is slated to become an integral factor in leadership.

The 90s had produced some of the most blatant corporate arrogance among executives of certain huge corporations. (Think Enron and WorldCom.)

This had triggered and accelerated sentiments among governing board members of companies that character and values shall be made more prominent in the leadership business.

There is a trend among the new crop of CEOs to be self-effacing and modest. (This is in direct contrast to the self-promoting styles of well-known business leaders before them who did not have enduring positive impacts on their companies after they exited.)

The strongest pressure of leadership practitioners in the future would be to demonstrate ROI (return on investment). Leadership development may be strategically important, but it is altogether expensive.

Today’s leading-edge companies (Pepsi, IBM J&J) have been quantifying the benefits of spending time and resources on leadership development for years.

Some time from now, the thinking would be that leadership and leadership development are going to be inherently collaborative, social and relational processes. It shall be understood as a collective capacity of all members of the organization.

This kind of leadership development is more difficult to design and implement. This is because it is in direct contrast to the popular notion of the past decades where the focus is to train individual leaders.